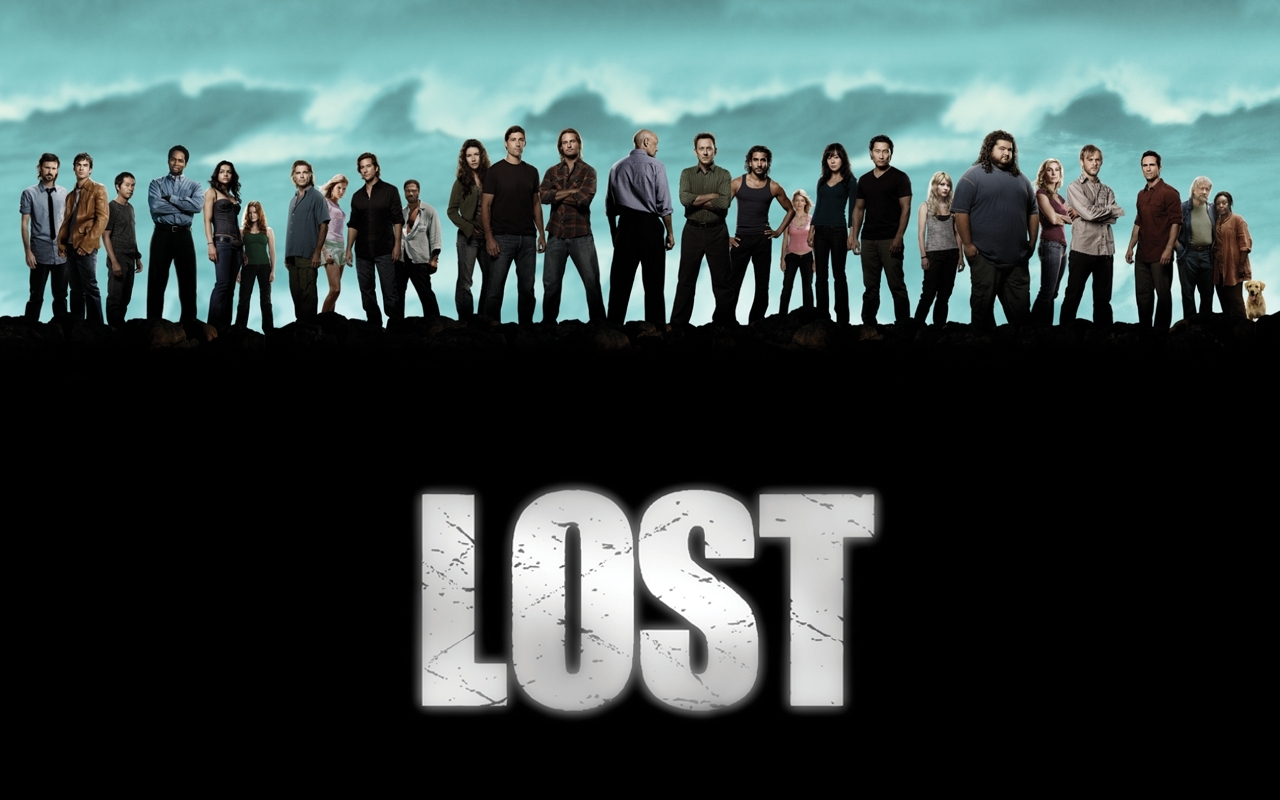 If you were like me, then you were not satisfied with the series finale of Lost and you are hoping that this blog by a faculty member at UNC is somehow is going to put it all together for you and redeem the show.  Sorry, I am here to blow your mind with revelations about LOSTs or local option sales taxes.  Wait, wait, do not be too disappointed.  LOSTs are actually a hot button issue these days and are vital to financing local government in North Carolina…and spoiler alert the blog is called “Death and Taxes” so hopefully you saw this coming (more than the lame conclusion of Lost).

**Quick disclaimer: The views presented about the final season of Lost are those of Whitney Afonso and do not represent the official stance of the School of Government or the University of North Carolina.**

First things first, what are local option sales taxes or LOSTs?  LOSTs are sales taxes that are adopted by local governments when permitted by the state.  Forty states have some form of LOST statute that enables local governments to adopt one (to wildly varying degrees).  In North Carolina, there are very specific LOST instruments available to counties (and transit districts).  For more on the specifics of LOSTs in North Carolina see here.

Alright, so we have LOSTs in North Carolina.  Are they anything more than just another source of revenue to forecast for come budget season?  YES! Absolutely!  Understanding your revenue sources is critically important to forecasting (more on that in a future post) but LOSTs are special.  Where to begin, so outside of some of their issues with forecasting, in North Carolina some of the LOST revenue is earmarked… for the counties.

Wait, didn’t I just say it is a county tax? Yes, but for the base 2% rate, the county shares the revenue with the municipalities either through a per capita or an ad valorem (property tax) basis.  The distribution method is selected by the county but applies to all municipalities in the county.  No picking and choosing, unlike the state of Georgia.

Back to the earmarks.  Earmarks in this context are not like the budget earmarks we hear about that are often associated with pork at the federal level (I am looking at you bridge to nowhere). Revenue earmarks are restrictions that dictate how the generated revenue must be spent.  We see them most frequently for popular programs like education and transportation.  North Carolina has two types of LOST earmarks, that are only of concern to counties.  The first is for education capital and applies to a portion of the 1% of the 2.25% (or 2.75%… patience) rate allowed.  The second is for the 0.5% that is confusing in the last sentence.  If the county has public transportation they can adopt an additional 0.5% LOST and… they do not have to share the revenue with the municipalities.  These two earmarks are important for two main reasons; first, because you need to make sure you are spending AT LEAST the revenue generated by the LOST on the program and second, because it matters to your citizens.  There is evidence that voters are more willing to increase their tax burdens if they know where the money is being spent and they support the program.

So now you are thinking, “Hmm, we need to spend at least that much. I was thinking it would be on top of what we were already spending.”  Well, strictly speaking you need to spend at least the revenue generated.  The question of how much does it change what you were going to spend without that LOST revenue is another question, one that has not gotten enough attention.  At the state level there is evidence that when earmarks are in place that new revenue is used instead of what would have been spent essentially freeing up money for other purposes.  In fact, there are examples where spending on programs that now have earmarked revenue dedicated to them goes down.  Not much has been done at the local level, though yours truly has an article testing whether LOSTs earmarked for transportation actually increase transportation expenditures or simply increase total expenditures.  I find they are used to increase transportation expenditures for counties in California.

Alright, so we have LOSTs in North Carolina, there are some restrictions about how the county can use the money, why are they controversial?  Well that is THE question of the moment.  It is because not every county can raise the same revenue with a 2% LOST as a Mecklenburg or a Wake can.  This unequal distribution of revenue raising capacity is receiving a lot of attention as the state considers how to best support the rural communities that may be struggling to find adequate revenues to cover the costs of their services.

And just like a classic episode of Lost (from any season other than the last) I am going to end on that cliffhanger!  What is the unequal distribution?  What has the state done about LOSTs to address these capacity concerns?  More on this next time.