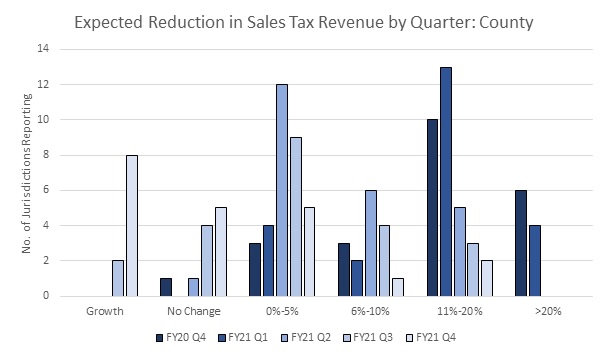 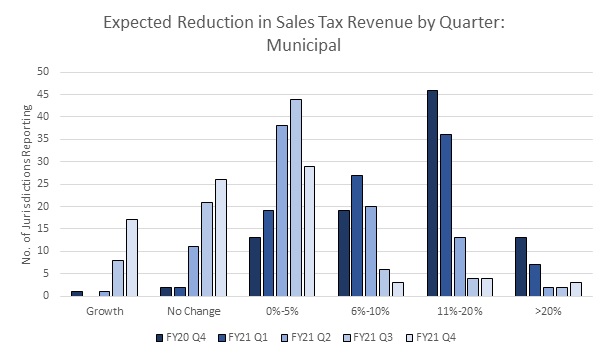 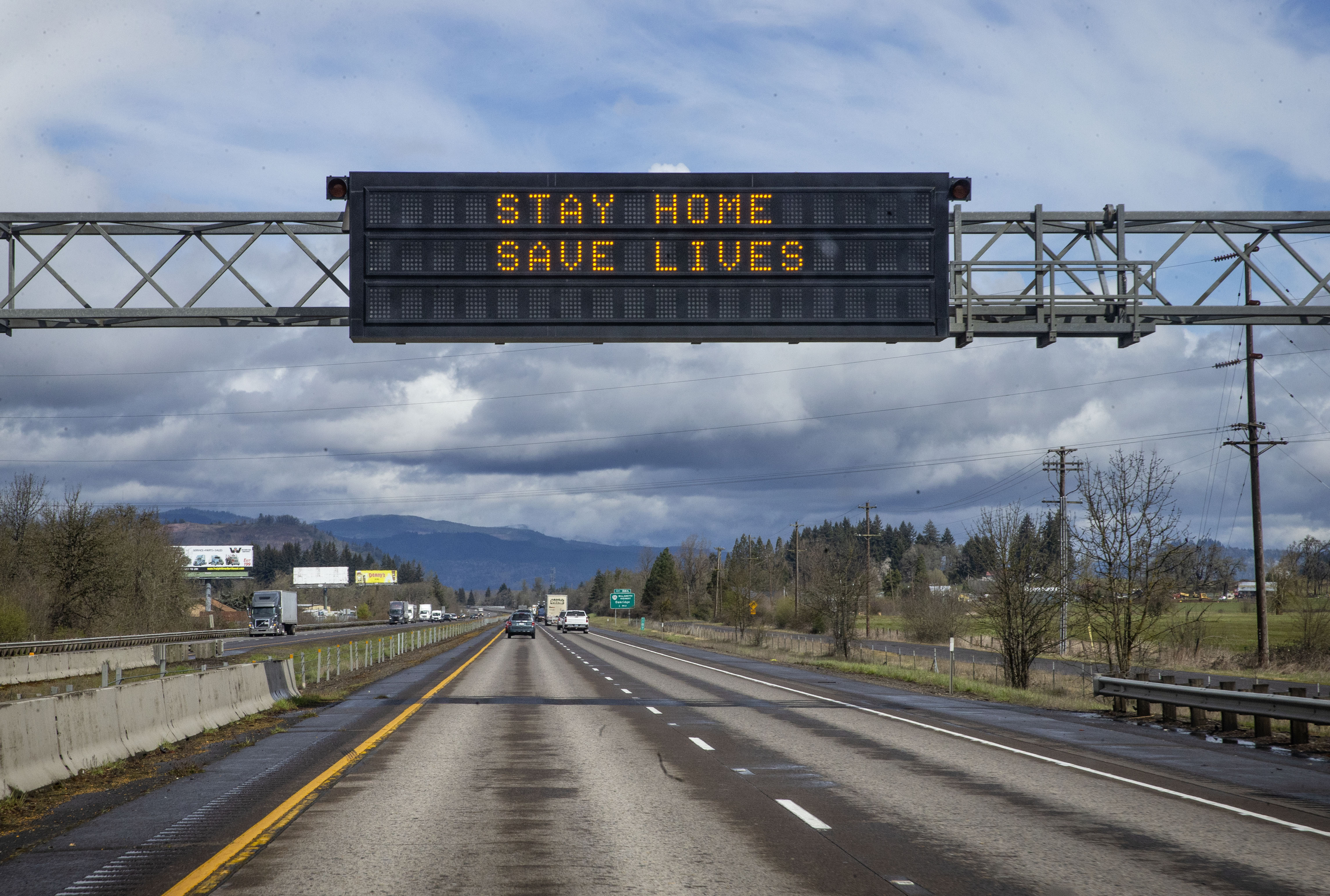 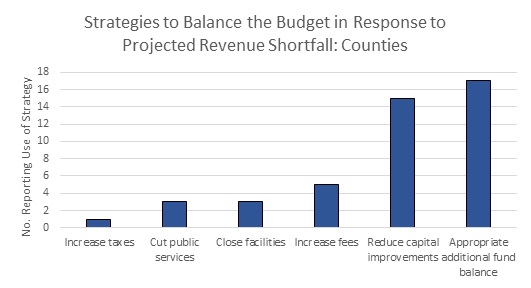 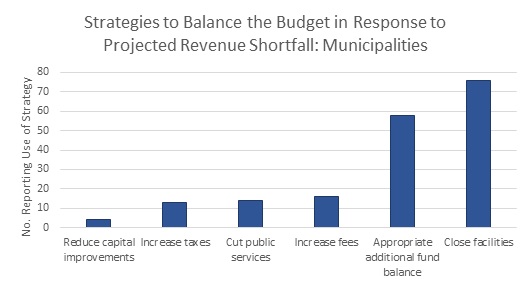 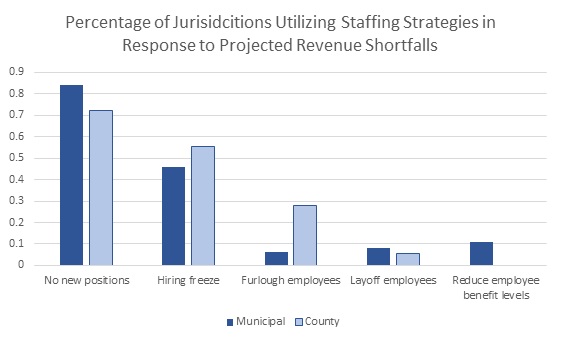 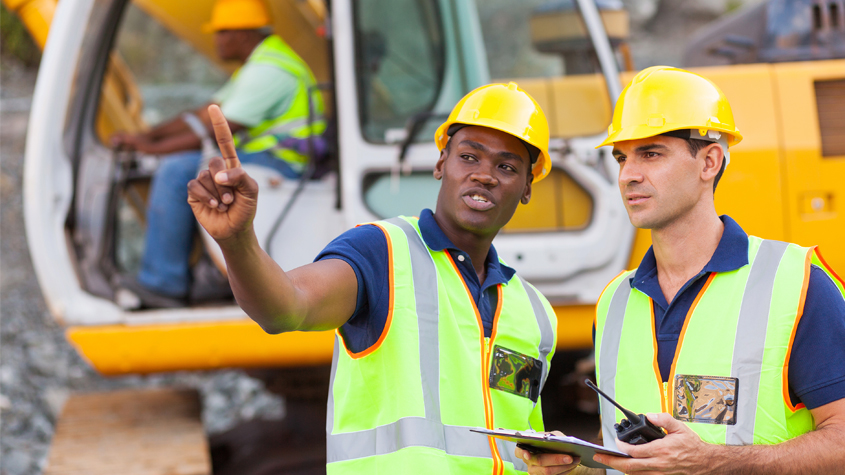 Autonomous Vehicles are coming, is your city ready?

Do you want your bonds to kill your city’s bond ratings?

Do you want your bonds to go into default?

Do you want to be responsible for a backlash against the mayor/council for not planning for a future you should have known was coming?

Do you want your city to become even more clogged with traffic, but this time the cars are empty and slowing everyone down?

Ignoring autonomous vehicles (AVs) may be possible today, but just know, they are coming soon–and by soon I mean this year (2017). While AVs may not yet be mainstream transportation today, do not count on it just being something your grandkids use. Cities have to start planning now, or their leaders will be saying YES (begrudgingly) to those questions above. A new report out from the folks at the Sustainable Cities Initiative at the University of Oregon is looking to help you deal with these questions. You can read our report here.

END_OF_DOCUMENT_TOKEN_TO_BE_REPLACED 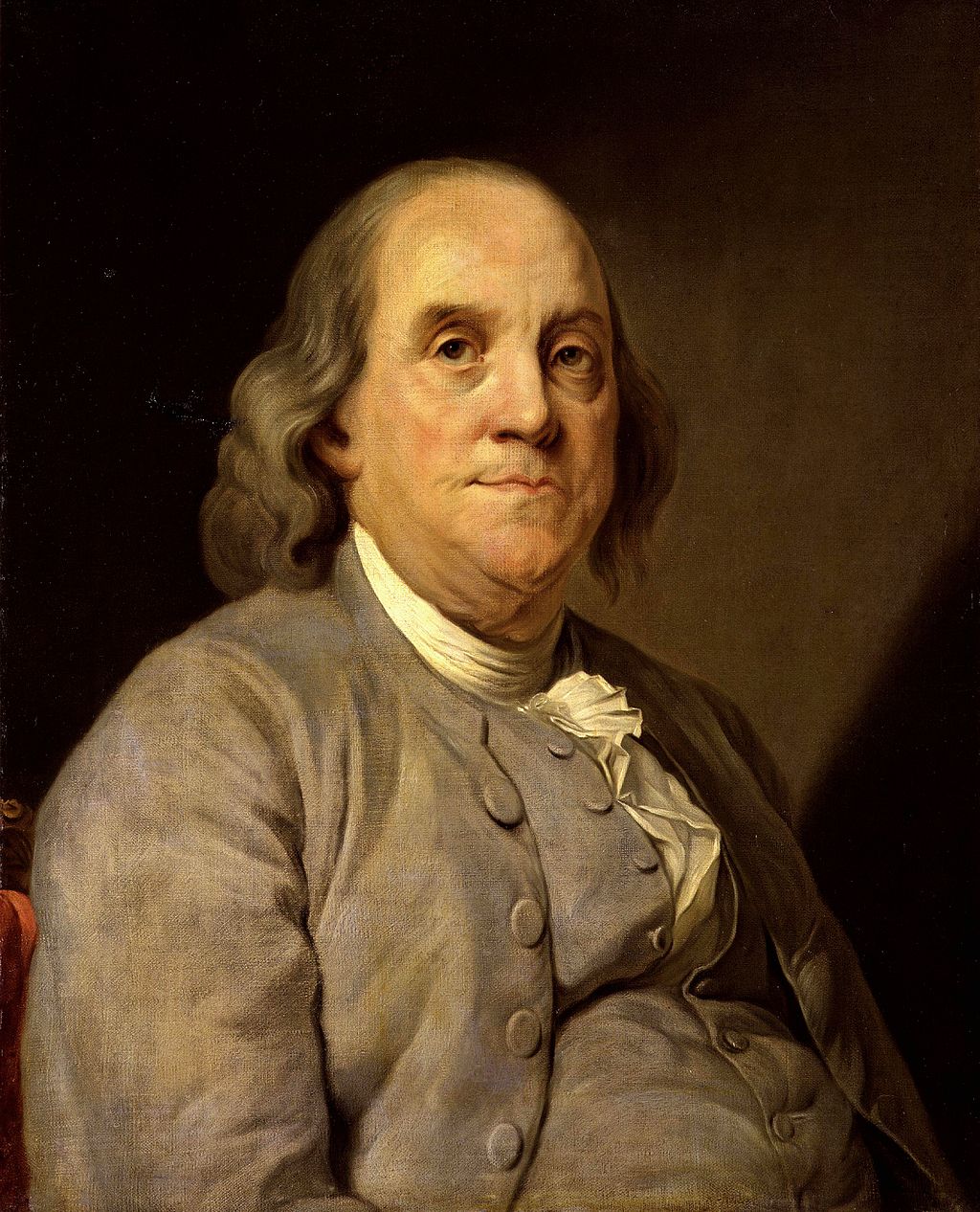 Our new Constitution is now established, and has an appearance that promises permanency; but in this world nothing can be said to be certain, except death and taxes.

Benjamin Franklin, in a letter to Jean-Baptiste Leroy, 1789