Sales Tax Considerations During the Pandemic

I have been having a great deal of conversations with folks across the state about what is going on with their sales taxes (and occupancy and food and beverage taxes).  What has happened versus what was expected for FY21 and what they are thinking about for FY22 now that local governments are starting to begin their budget processes.  I thought it might be useful to share some of the questions I have been getting and my answers to them and some of my broader thoughts about sales taxes and the pandemic, though it is no crystal ball.  I am going to structure it like a q&a.  I am not covering everything here and please reach out if there is more than I can help with.

Taken from the NCLM. 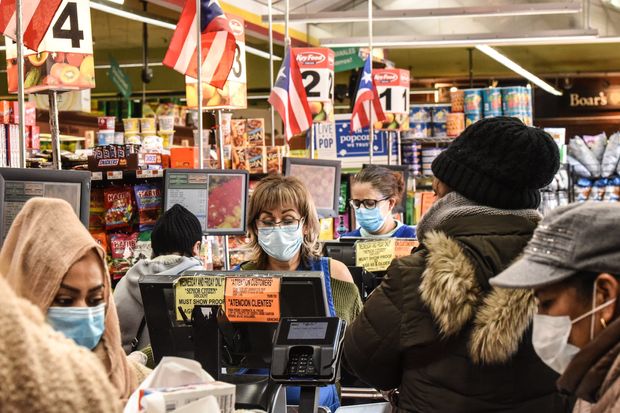 Update: The Impact of the COVID-19 Crisis on Local Government Budgets for FY21