Are you a Tax Administrator or a Tax Supervisor? Of course you aren’t

Try this online exercise. Go to Chapter 105 of the North Carolina General Statutes. Here’s a link. Once there, most browsers will allow a search feature. A common way to search in many software applications is to press the <Ctrl> key +F. Now search all of Chapter 105 for “tax administrator”. It doesn’t exist. But there are lots of tax administrators in North Carolina, right? Now search all of Chapter 105 for “tax supervisor”. The tax supervisor is referenced 9 times in the Machinery Act. And if you read the context of those references, there are a few important roles involved there. How many counties have a tax supervisor to fulfill these roles? 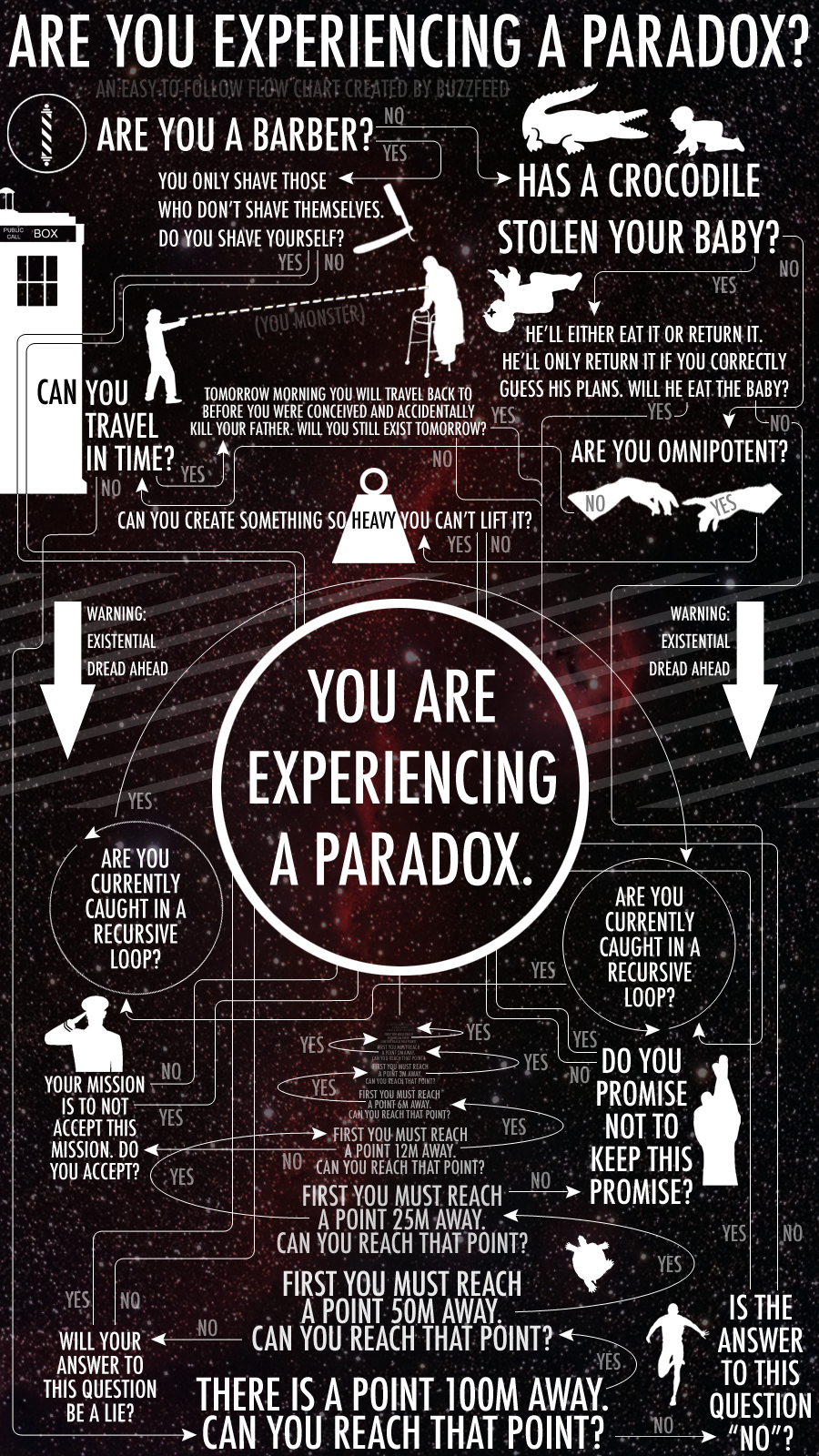 The purpose of the introduction is more for fun than substance, plus I thought the paradox graphic was cool. The substance of this post is aligned with starting a discussion of conflicts to avoid no matter what we call the position, “tax administrator”, regardless of whether your county has such a position. The Machinery Act clearly requires every county board of commissioners to appoint a county assessor. The appointment of county and municipal tax collectors is referenced here. It looks like there are nine references hanging around to a “tax supervisor”. Those references should probably not be there. In 1987 the General Assembly deleted and changed the name of the tax supervisor to……you guessed it, the assessor.

Regarding most of this discussion, I’ve had multiple conversations with David Baker, Director of the Local Government Division at the NC Department of Revenue, and with my colleague Chris McLaughlin here at the School of Government. We have all spoken with various counties about this issue.  While we are not suggesting that any such conflicts currently exist, I have been informed of and received questions about some of them in the past. This post is not intended to suggest a change is needed in counties that have a tax administrator. Rather it’s intended to responsibly interject thought about potential conflicts.

Quite simply, there shouldn’t be a supervisory position that influences the assessor, or the collector, to do anything other than what our law requires. For assessors, aside from a few legal exceptions, the primary legal responsibility is to assess all taxable property at its true value.  Local government leadership should be seen as a team effort with several key players, but the assessor’s legal directives must be followed regardless of the ability to collect the tax, the wishes or needs of economic development or another department, the needs of another appointed or elected official, or any personal or political friendships or obligations.  A new series of potential conflicts arise when one individual, as both assessor and collector, must without exception optimize assessment without regard to the ability to collect the tax.  At the same time, when the assessor and collector are not the same person, the two positions must work hand in hand, communicating continuously. The collector and other team members deserve to know if a $100 million discovery is coming that could be a public relations or collection nightmare. G.S. 105-312(b) mandates that discoveries must be issued for property not properly listed. Property, both real and personal, must be listed and assessed even if the owner is unknown. The tax collector shall employ all lawful means to collect all taxes (he) is charged with. Does pronoun usage in law excuse our other equally-qualified tax collectors? I think not. Property tax statutes are clearly divided between the two appointed local tax officials – the county assessor and the county collector. The laws and oaths must be followed, in every county, regardless of organizational structure.

A tax administrator recently shared their opinion with me that having the two tax officials under one department works better because in the alternative arrangement, the assessor and collector sometimes do not get along very well. And, they added, it’s a lot easier to get along with oneself. My response was that this may be exactly the reason why during the establishment of the two positions and their duties, there was enough thought put into the design to recognize the need for more than one department head.  Most local government services and duties are not controlled by a single leader with the legal authority over many functions, but rather controlled by multiple department heads, with statutory responsibilities and authorities designed to create separation of duties.

Our local governments vary greatly. The School of Government does not recommend any specific tax management organization, but only one that is legal and works best with all considerations. Below are some arrangements that exist currently in North Carolina. Are there others? As you review these, carefully consider which arrangement(s) are best? Is one best for your jurisdiction, but not others? Why?

Let’s consider # 3 above. That’s the one the NCDOR discourages.  We’ll use the example that the NCDOR would discourage the collector from supervising the assessor. The same conflicts we can imagine from that scenario can create similar conflicts in #4 above, where the collector’s duties and desires have the authority to influence assessment decisions.

Below are examples of potential conflicts to avoid.  More than one of these are real examples I’ve received. Can you share other examples of conflicts you have avoided?

You Are Doing WHAT to the Governmental Funds?? – Part 1, The Near-Term Approach

You Are Doing WHAT to the Governmental Funds?? – Part 2, The Short-Term Approach